U.S. States and Canadian Provinces in which we Operate

Athena Insurance and Financial Services started it’s roots originally in the town of San Andreas California in 1996.  Back then, the agency was under that name of Steve Valencia. Steve assumed the adopted name of Athena the Greek Goddess of “Wisdom.”  Thinking of Samuel.. Wisdom is more precious that gems.  And, today our tag line is “Make the Wise choice and have Peace of Mind”.

Steve was a independent contractor for an agency named in Jackson California until the owner passed away.  After that the insurance agency was sold to an out of town organization 1995.  Near that time Steve ventured out on his own to start Athena Insurance and Financial Services.

Today Athena Insurance and Financial Services is licensed in a large number of States and expanding it’s excellent insurance services across the United States.

Steve entered into the insurance as a career in 1980 as a Life Insurance agent for Prudential Insurance Company. Within a short period of time he became licensed for property & casualty and eventually added a securities license Series 6 & 63.

Then in 1985 he moved to Calaveras County to help his father rezone land and develop a mini-storage facility, retail nursery and landscaping company.

Eventually, in 1993, Steve returned to the insurance industry as an independent contractor and you already know the rest of the story.

So, if you have an agent that says “I cannot write that type of insurance please keep us in mind as we can virtually write any kind of insurance.

Our services are vital and necessary to businesses, the economy and families.  We are not only the public’s agent and representative but we are also their advocate when things go wrong.

Do pay your bills on time and make your payments directly to the address on your invoices.

Do report your claims to us or the insurance carrier immediately or as soon as possible.

Don’t be late on payments. With property & casualty policies there are no such things as “grace” periods.  (grace periods apply to life, health and disability)  Many people confuse a “reinstatement period with a grace period. They are not the same thing.  Think about the logic and meaning of the word “reinstate”… the opposite would be “in force” correct or “instate” in effect.

Don’t pay your bill on the date it is due.  Pay it ahead of time. Do you remember the New Years eve parties? Watching the clock and at one second after the midnight hour… it’s the New Year.  Well at in second after the date of expiration date you are driving around with no coverage. Or there is no coverage on the property. And rushing to use with a payment will not work.

I first entered into the Insurance Industry back in 1980 with the Prudential Insurance of America. While with the “Pru”… I serviced and sold life, auto and home insurance as a “captive debit Agent.”  I literally walked the community on foot in

the City of Fremont California, knocked on client’s and prospect’s doors and introduced myself.

On most “policy service reviews” I literally spent hours of time reviewing policies from the Carrier I represented and from other Insurance companies. Today, I spend a great deal of time performing similar policy reviews but I no longer walk the territory on foot.

“Walking the communities in twenty six States would cost me a fortune on shoes! lol”

We are e-insurance friendly. Today with internet technology, phone, email and fax I literally write and bind insurance coverage in a vast number of States right here from my office in Pine Grove.  If you really want to see my smiley face you might be able to get me to plugin a web cam… or not!

As an Independent Insurance Broker and Agent  I represent you.  I am not an employee of any Insurance carrier.  That is the current distinction between and Agent and a Broker.  To me.. this means that my hands are free to shop your insurance with any Insurance Company or Managing General Agency that best fits your insurance needs.

What does that mean?

It means that today, to meet your insurance needs, we have access to nearly 200 Insurance companies. Athena Insurance and Financial Services can bring to you quality companies such as The Hartford Insurance Company, Allied / Nationwide Insurance, The Travelers and others.

We also have Specialty Markets for the Agricultural Industry, Construction Industry, Marine and more…

With our fine line of Personal Insurance we have access to Covered California,  Blue Cross, Blue Shield, Kaiser Permanente and more…. but what is most important “you” have access to us.  Together with my fine staff of Customer Service staff and our supporting Claims adjusters, Underwriters and Marketing Representative we allow you to “Make the Wise Choice…and have Peace of Mind.”

Life Insurance for the ones we Love 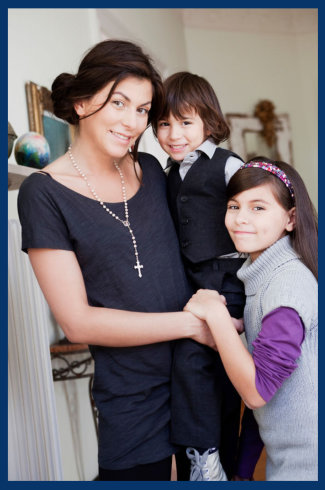 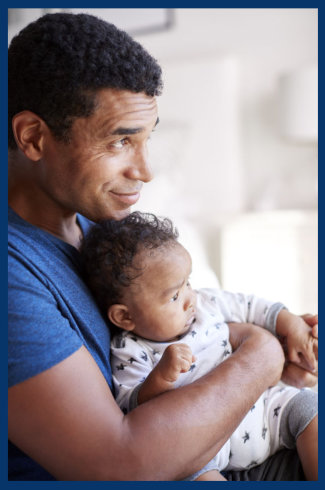 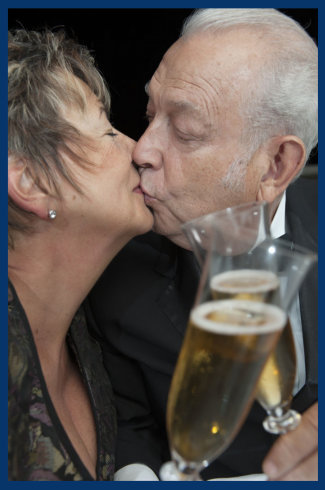 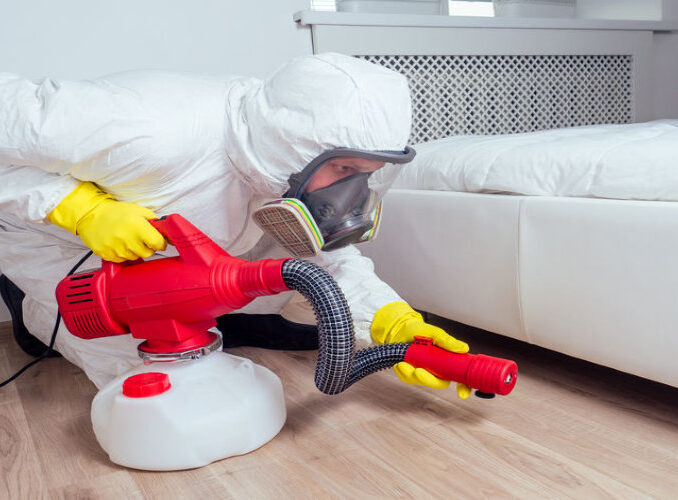 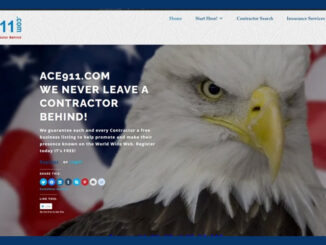 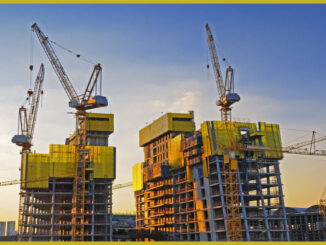 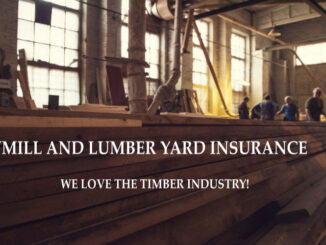 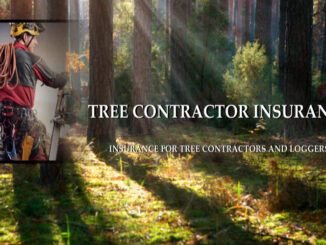